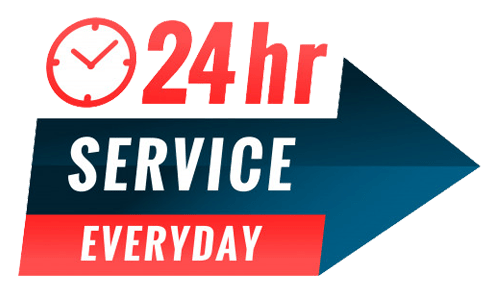 Call Now for all repair, installation, and maintenance services in El Cerrito, CA 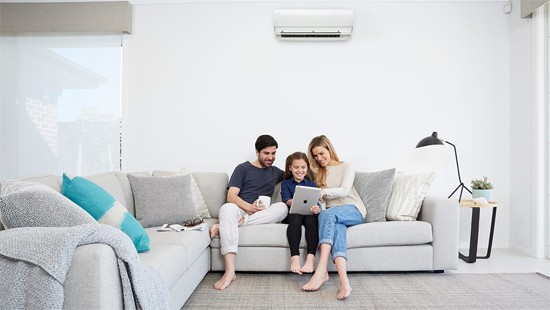 El Cerrito is host to many attractions, and some recommended stops are:

We are proud to serve the residents and businesses of El Cerrito, California.  Our expert technicians provide a wide range of services including the following: 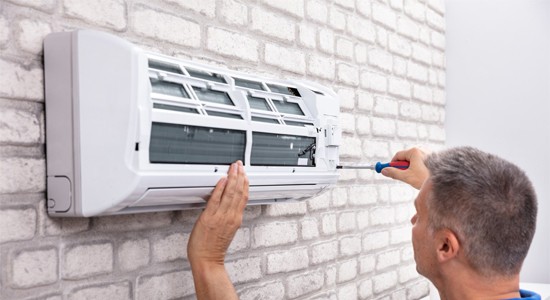 When the temperature is rising and the Air Conditioner is malfunctioning, you need to get help fast. At Excalibur, we can make your day more comfortable. Quick, Affordable, and Done Right. Our Air Conditioning Repair Services are designed to save you money and keep you cool. 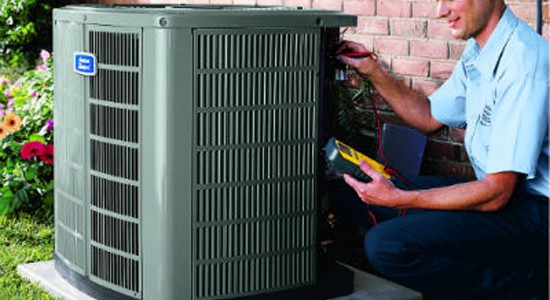 Just like a tune-up for you car will improve its gas mileage, an air conditioning tune-up will make your AC system more efficient, saving you money on your energy costs. We’ll also find any problems with your air conditioner that most likely otherwise go unnoticed until they turn into huge, expensive repairs.  HVAC specialists recommend that you have a tune-up and inspection of your AC unit at least once a year, probably just before the cooling season moves in. 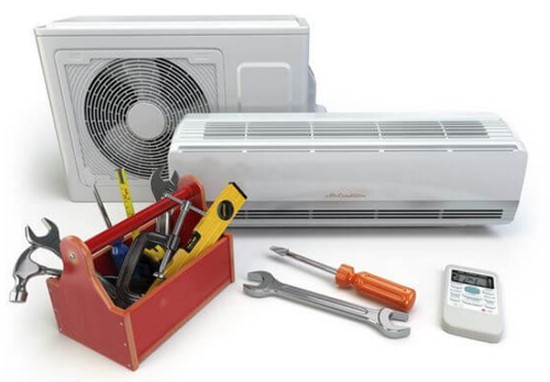 Our professional air conditioning specialists can handle the installation of all types and models of AC units. Whether you’re updating your old air conditioning system, or you’re having it installed for a new construction or addition, we can make sure it’s done professionally and exceptionally well. We can help you decide on the AC unit that will be best for your home, your family, and your budget. We’ll also make sure that your air conditioner is as efficient as possible, lowering your home’s energy costs and improving its comfort.

If you are looking for a new AC then please call Excalibur Air Heating Plumbing Electrical, or complete our online request form. 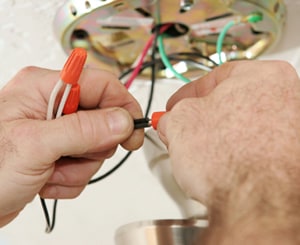 Contact us today for a free quote or to schedule your service in the El Cerrito, CA area.